So the vote is lost and it’s business as usual in Malta. The majority in favour of spring hunting took 50.9% of the votes [1]. So, starting today, birds on their way to breed in Europe will be slaughtered in their thousands by hunters wearing both camouflage and even broader smiles than usual. So, who’s to blame for this huge loss for conservation? Firstly the hunters – because without them this issue wouldn’t exist. However, the majority of these people may well have limited education and lead very little lives. Well, you’d have to really, to get such kicks from killing small birds. Of course, the need to kill things may also point to size deficiencies in things other than intellect, but we needn’t go into them here. So who else is in the firing line? Well, the poll was lost by a mere 2220 votes with 75% of the population voting. Blame also lies, for me, squarely in the laps of those other 25% who in many cases probably couldn’t be bothered to stand up for the lives of their fellow creatures. You can bet your life that everyone who wanted the killing to continue got themselves out there, so the vast majority of the remaining 25% would likely have voted for life rather than death. If only they could have been arsed. Third in my sights is the EU. How is it that Malta got to vote anyway? How is it that spring hunting is even an issue to be voted on? It’s against European law and is allowed nowhere else. Shouldn’t that be enough? What happened? Did Malta only agree to join the EU and receive large amounts of EU money if spring hunting was allowed to continue? Was it – ‘You allow us to carry on regardless if you want us to accept your cash’? Heads I win tails you lose. How did that happen? The EU has to deal with this issue once and for all rather than pussyfooting around hoping Malta would sort it out themselves. They couldn’t and so the EU, very happy to regulate so many other aspects of our lives, needs to step in. Why, you might say, should we do anything at all? Malta has decided for itself. It’s their decision. Well, I’ll tell you why. Number one – these aren’t Maltese birds. They belong – if belong is the right word – to all of us. Two – while I also dislike hunting during autumn migration it is far less damaging to bird populations than killing in spring. In autumn there are far more birds heading south than come north in spring, because there are all the year’s youngsters as well. Many of these will not be around next spring because of starvation, predation, accidents etc. over the winter period. That’s natural and is why birds usually raise several chicks each year. Spring hunting, however, takes out the survivors. These aren’t young birds that might have died naturally before returning north. These are the superbirds – those that have survived all the dangers that traveling thousands of miles and then surviving for months on another continent can bring. It really is the survival of the fittest and here they are, in prime condition and ready to breed. And then they make their last landing in Malta. Killing these birds is very damaging to the population as a whole. Three – the populations of the two permitted target species – 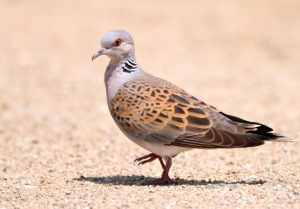 Turtle Dove and Quail – are in freefall across Europe with Turtle Dove numbers down by 77% since 1980 [1]. Doesn’t that count for anything? Four – allowing any spring hunting means all manner of protected birds are shot and, make no mistake, this is what happens. No doves in sight? Never mind, there’s an Osprey about to take its last breath. Or a Montagu’s Harrier perhaps. If spring hunting was banned there would be no excuse for shooting anything. There would be no gunfire. As such it would be so much easier to police. We know that hunters don’t stick to the law. There’s years of evidence to show that.

So, where are we? It’s impossible to influence the hunters whose manhood demands that cruelty and death be inflicted on little birds. It’s also too late to influence Maltese citizens. So there are two things we can do. For the short-term, we can donate to and support organisations like CABS (Committee Against Bird Slaughter) and Birdlife Malta to help them police this season’s killing to at least keep it within the rules. For the longer term we must write, en masse, to our MEPs. They must exert pressure to bring Malta within EU law and they will only do it if enough of us tell them to. Here’s a letter that can be downloaded and modified, courtesy of Chris Packham who has done so much to raise awareness of this issue. 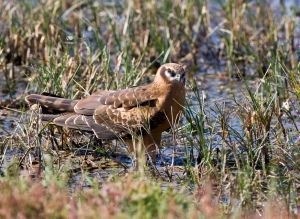 The alternative is to just capitulate. To give up and let Europe’s avian treasures pay the ultimate price. And that’s not an option. We simply have to keep on to give our birds a better chance of making it home. Take a few minutes and do one or both. Don’t join the ranks of those who just couldn’t be arsed. 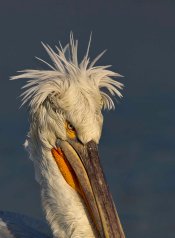 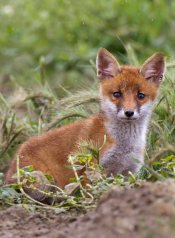 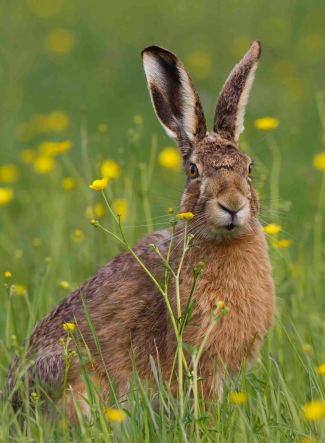 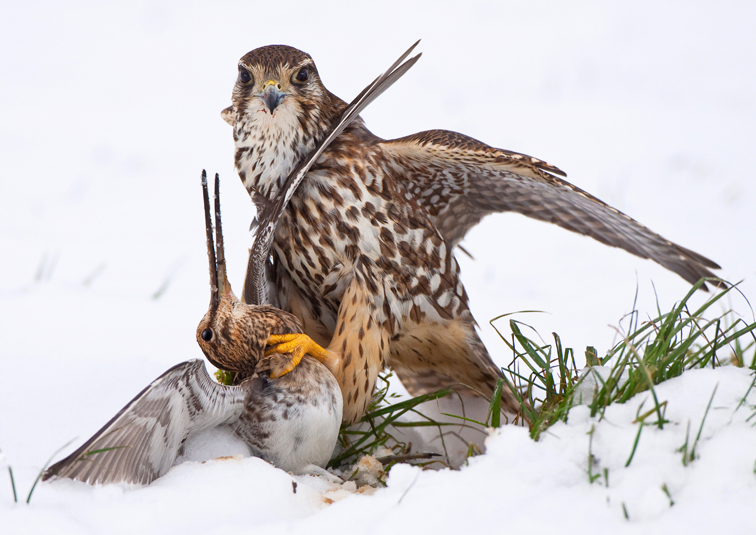 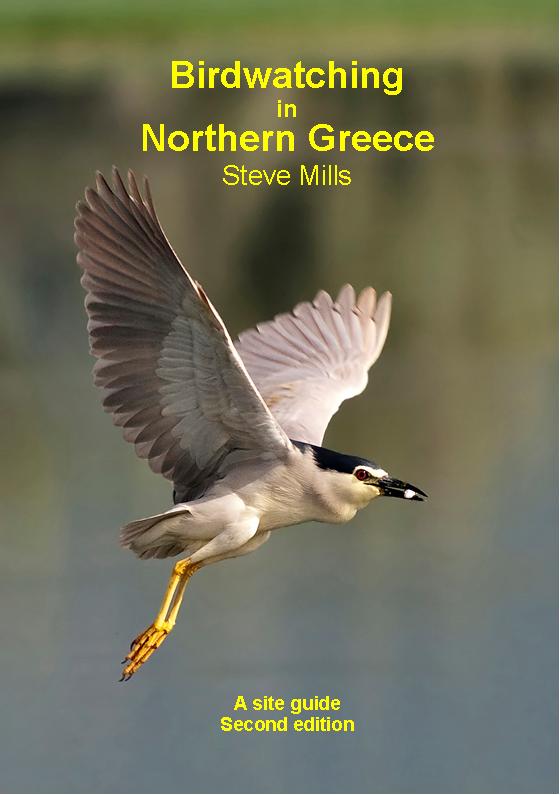